A new study shows that our consumption of alcohol changes with age – not always for the better.

The researchers found that average alcohol consumption rose considerably in adolescence and peaked at around 20 units per week at age 25. After this, it decreased, until it started to level off in mid-life, and then finally decreased again from age 60, to around five to 10 units per week.

A similar pattern was seen for women, but they had lower levels of consumption, with a peak of around seven to eight units a week and consumption of two to four units in those aged 70 and over.

Read more about the study and its implications here 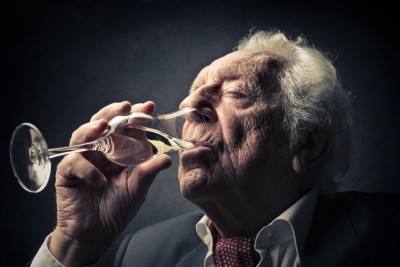 Should you be worried about your drinking?

If you answer yes to two or more of these questions, you should seek advice from your GP.