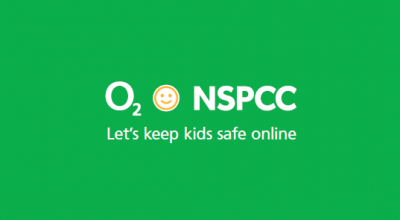 The NSPCC have launched a campaign aimed at getting parents and guardians to ensure that their children stay safe while online.

The project is aimed at parents and carers of children aged between eight and twelve years old – the age children are becoming more invested with online activities, and gaining access to more devices and websites. 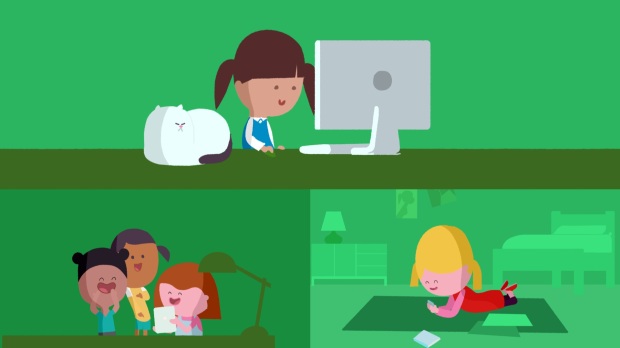 The core drive for the campaign is to encourage parents to talk with their children openly about what they are experiencing online in a bid to get preventative messages across.

As part of this, parents and carers will be given access to a guide – informing them of the websites and social networks commonly used by younger audiences. Conversation starters also form part of the guide, as a way to start the discussions at home.

Two animated adverts will be shown on television and online as part of the campaign.

For more information on the scheme, visit http://www.nspcc.org.uk/shareaware
Also look out for #ShareAware on Twitter