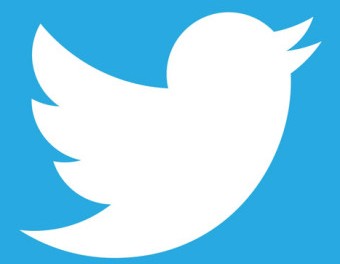 Twitter has announced it has suspended over 360,000 accounts over the last year for violating its policies on the promotion of terrorism and violent extremism.

The announcement comes at a time when the microblogging service has come under increasing pressure over its handling of accounts that allegedly support terrorism as well as for the way it handles abuse.

Earlier this year Twitter announced it had blocked 125,000 accounts since the middle of 2015 for, “violating our longtime prohibition on violent threats and the promotion of terrorism.” Now, it has revealed that a further 235,000 accounts have been suspended, bringing to total number to 360,000 over the last year or so.

As well as fighting terrorism and violent extremism Twitter has also recently taken steps to combat abuse on its platform. Former CEO Dick Costolo once said that the company “sucks” at dealing with abuse and recently Ghostbusters actress Leslie Jones quit the service after repeated abuse for her role in the film. In response, Twitter added a new filter aimed at reducing the amount of abuse.

Last week it was announced that the Met Police are targeting online hate crime and abuse as part of a new pilot scheme.

For more information on radicalisation, grooming and all types of extremism in Warwickshire, visit the Prevent site at  www.safeinwarwickshire.com/prevent

Be Cyber Streetwise is a cross-government campaign, funded by the National Cyber Security Programme. They aim to measurably and significantly improve the online safety behaviour and confidence of consumers and small businesses (SMEs).

Get Safe Online is the UK’s leading source of factual and easy-to-understand information on online safety. Their website offers advice on how you can protect yourself, your computers and devices, and your business against the likes of fraud, identity theft, viruses and other potential online problems.