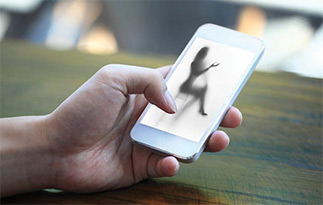 The CPS says improvements are due to extra resources and better training.

It became an offence to share private sexual photographs or films without the subject’s consent in England and Wales in April 2015.

Data for England and Wales also show rape, domestic abuse and sex offences account for almost a fifth of the total CPS workload, with prosecutions and convictions at record levels.

For more information on this story, visit the BBC News article.

More information on Violence Against Women & Girls in Warwickshire can be found here.