It’s the love-it-or-hate-it show that no one has been able to escape this summer. Regardless of which side you fall though, it’s hard to deny the impact of Love Island.

While the show is far from perfect, this year’s series has helped shine a light on healthy and unhealthy behaviours in relationships, and is helping to tackle some long-standing gender stereotypes to its millions of viewers.

Even more impactful is the speed with which its viewers are openly calling out these negative behaviours and stereotypes. 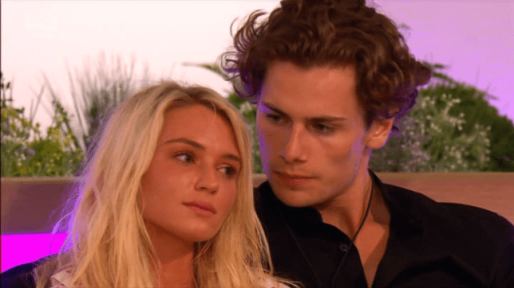 In an early episode of the series, contestant Joe had begun to show signs of coercive and controlling behaviour towards fellow contestant Lucie. Joe was unhappy that Lucie (who he was coupled up with) was spending time with fellow islander, Tommy – going as far as asking her to spend less time with Tommy, and more time with him and the female islanders.

The episode prompted significant online discussion, as well as formal complaints, with Women’s Aid calling the backlash to Joe’s behaviour a ‘positive development’ in calling out unhealthy behaviours. 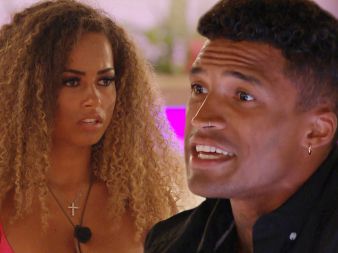 The behaviours on display this year also shone a light on several incidents of gaslighting: when a partner questions your memory of events, trivialises your thoughts or feelings, and/or turns things around to blame you.

Michael, Curtis and Jordan have all been perpetrating gaslighting behaviours towards  their partners, when they had begun to get feelings for newer islanders. Michael blamed Amber’s ‘fieriness’ and ‘childishness’; Curtis blamed Amy’s ‘insecurities’; and Jordan blamed Anna’s ‘negativity’ for their relationship breakdowns. Jordan went as far as denying to Anna that any romantic conversations with islander India had taken place – despite those very conversations taking place seconds before Anna interrupted.

For all three contestants, social media soon condemned their behaviour, with several male and female islanders calling out the toxic behaviours on display. 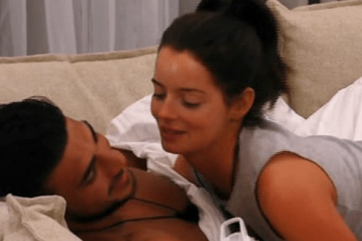 It’s not just been the male contestants under viewer scrutiny. Popular contestant Maura had over 700 Ofcom complaints made about her behaviour towards boxer Tommy. The complaints came after Maura repeatedly tried to kiss Tommy – despite him not consenting to this form of contact.

Love Island more generally, however, is praised by many – as it is possibly one of the few programmes to show people seeking consent for kissing. It has helped normalise asking the question for its younger audiences, showing that consent extends far beyond sex.

Women CAN Talk About Sex 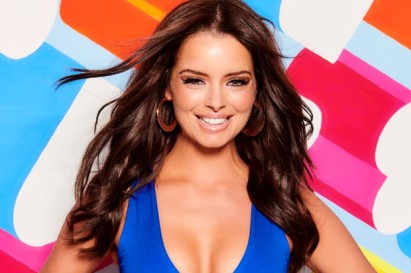 There is an underlying prejudice that men who openly and frankly talk about sex are ‘legends’, whilst women who do so are labelled as ‘slags’. One contestant has helped debunk this, with Maura being centre of attention for openly and honestly talking about sex. Previous years have shown groups of male contestant do this, but this has been the first year a female contestant has been equally as open. In addition, Maura not only refrained from acting on her feelings, but has even baulked at the suggestion that she’d be unquestionably up for doing so. 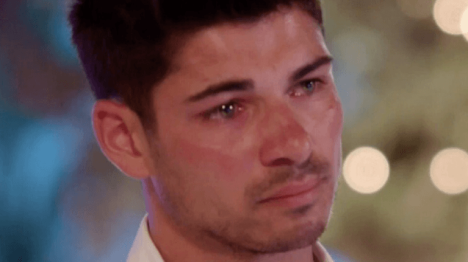 There’s also a stereotype that men should not show their emotions. Even as recently as the penultimate episode, Anton apologised for showing his emotions when crying in front of his fellow islanders (and their parents), about how much the experience has meant to him. The dismissal of the apology from everyone else is helping to debunk the myth that males must be emotionally strong at all times.

The impact of this show, and how it opens up discussions of relationships and sex for young people in particular, is encouraging some schools to use it as part of their sex and relationship education.

Anyone affected by Domestic Abuse, including gaslighting and coercive control, can contact Refuge in Warwickshire on 0800 408 1552.

More information for young people about sex and relationships can be found on the Respect Yourself website.