This week, bins will be placed at Warwickshire police stations for residents to anonymously hand in knives.

This is part of Operation Sceptre, a national initiative aimed at tackling knife crime.

Between 16 and 22 September anyone can anonymously surrender a knife in one of the bins located at the police stations listed below. There’s no need to leave any personal details.

While the knives can be surrendered anonymously and those handing them in will not face prosecution for carrying them, if officers suspect they have been used in a crime they will investigate and seek to prosecute.

“Fortunately, we don’t have a big knife crime problem in Warwickshire; however, on a national scale we too regularly see the devastating consequences of carrying a knife.

“This is why we are supporting this campaign. We want to ensure Warwickshire remains a safe county and everyone can play there part in ensuring this happens.

“Every knife that is handed in at a Warwickshire Police Station has the potential to save a life.”

The week-long campaign also ran in 2018, during which 157 knives were surrendered to Warwickshire Police. 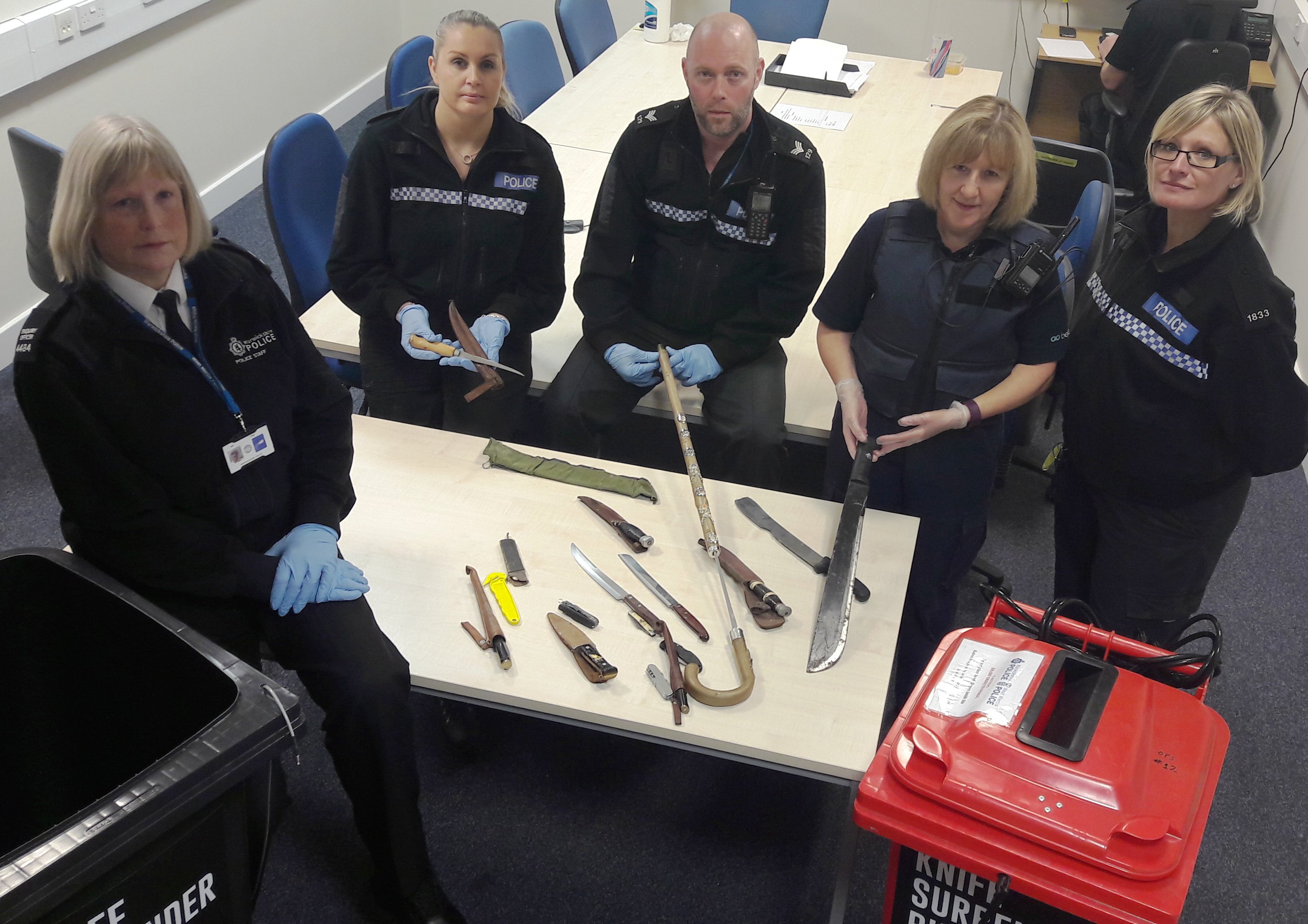